Welcome! What do you think? by Admin

Please have a look around!

MAIN CONTENT
Our main content is stored within our forums, which we've broken into categories ranging from meets & events, news, photos, apparel, tech for your car, marketplace and more.
- To get to our forums and you're on a PC or Mac, just click the Forums link in the above menu bar (under the website banner).
- If you're accessing this page from a smartphone, you're already taken to the Forums section by default and clicking Home will also take you to the Forums section.

We want this website to be useful and fun.
Please share any suggestions and you can do so by posting directly to this thread.

And, if you haven't done so, please feel free to register, which will give you the ability to do things like download attachments, post and reply!

And, please note that you can also get to this website via our very own domain: novalotus.club!

Fairfax City C & C, 06/26/22
by rcollum
It's been a while since I attended this smaller event, but it's still fairly-well attended.  Bob Scates is a frequent attendee, in his Esprit.  It starts around 8:30AM every Sunday, and is located at:

A nice variety of interesting vehicles this week. 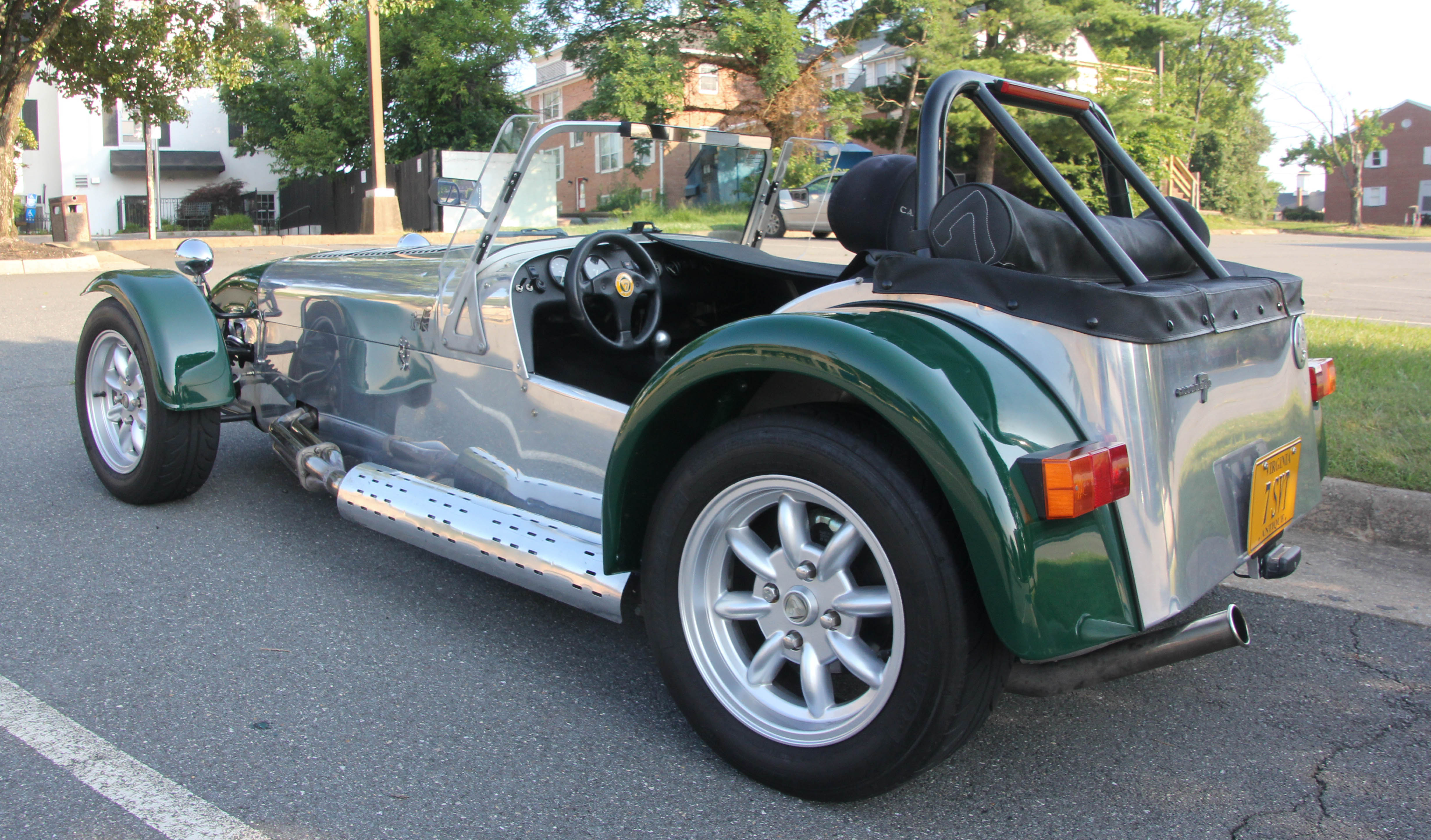 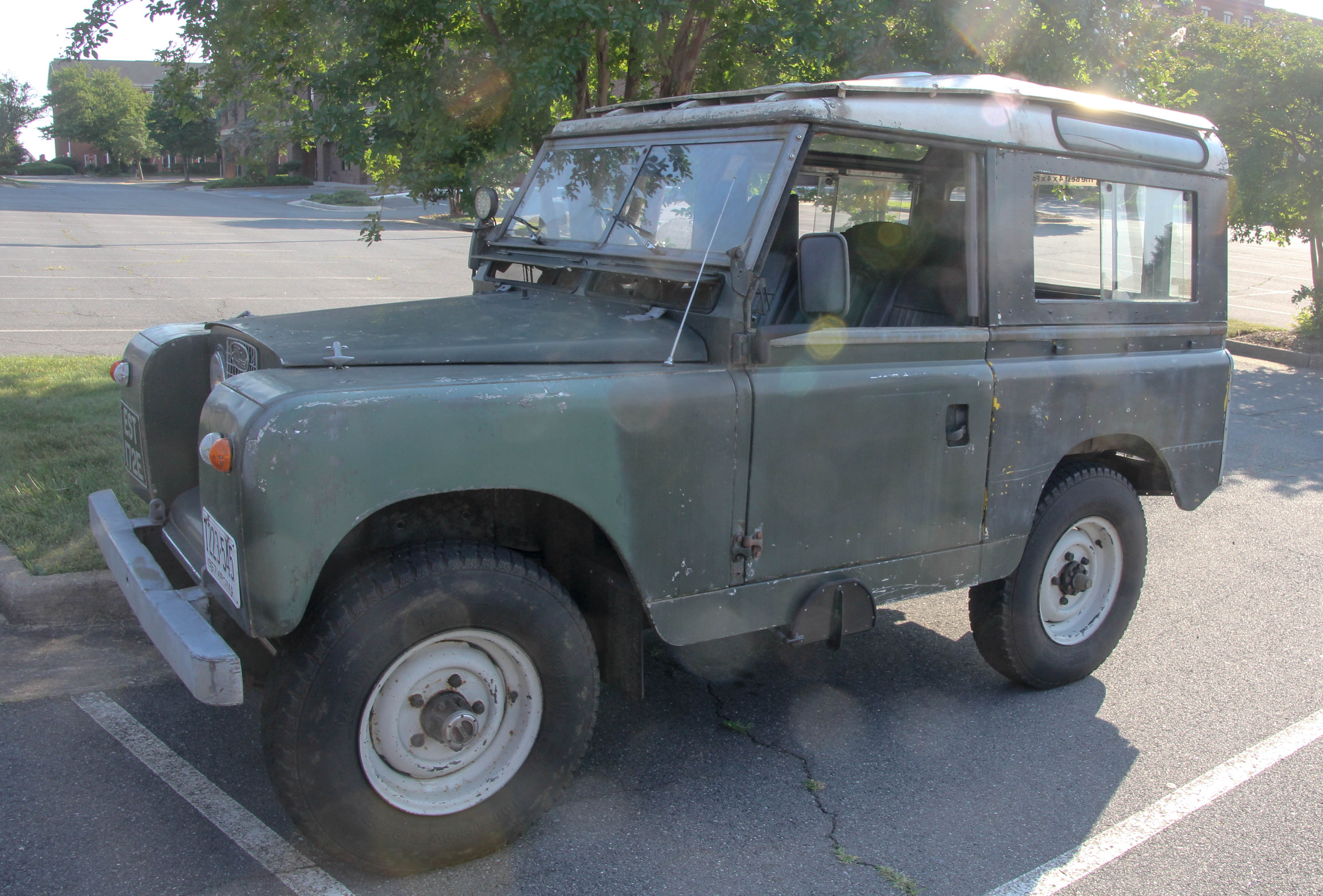 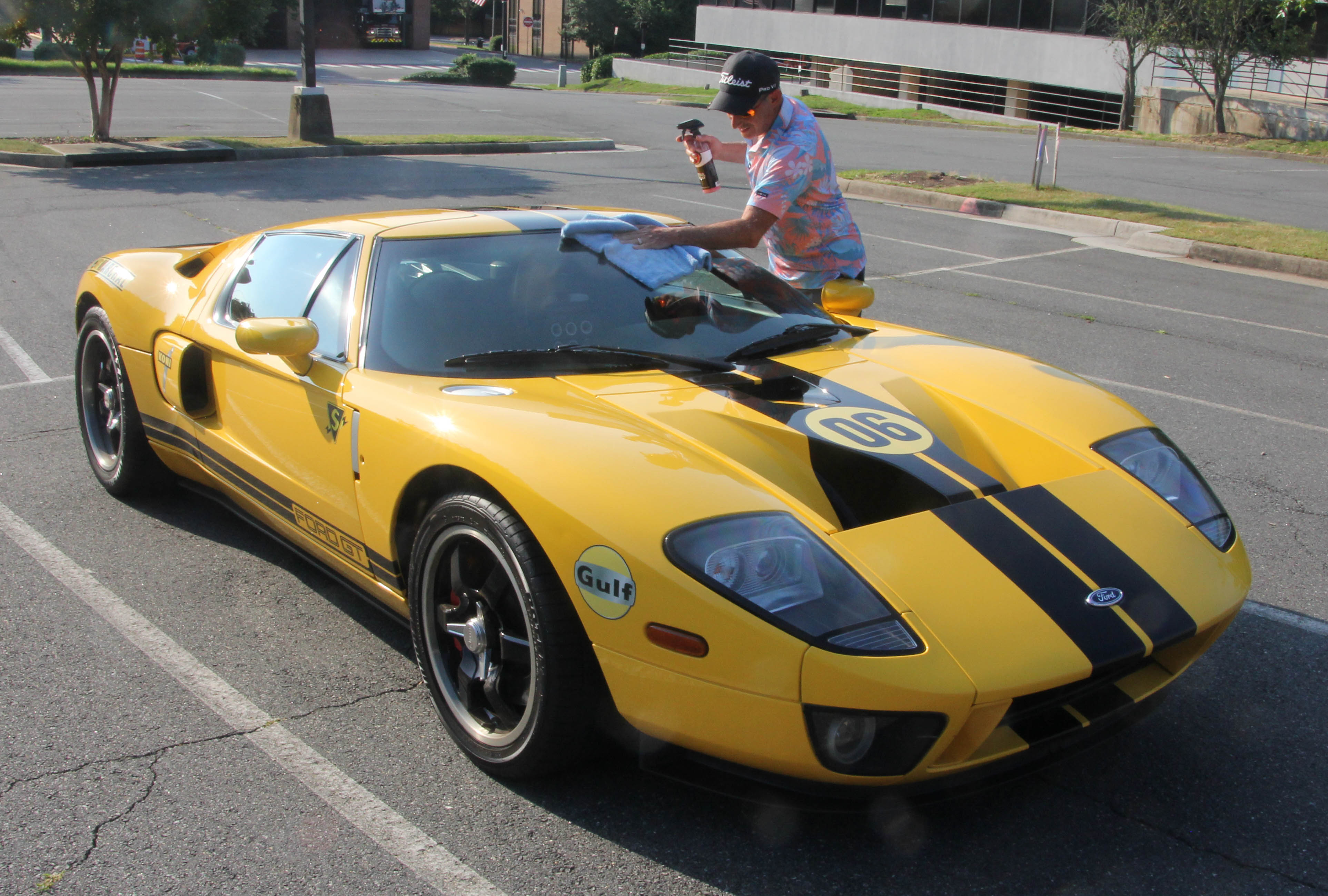 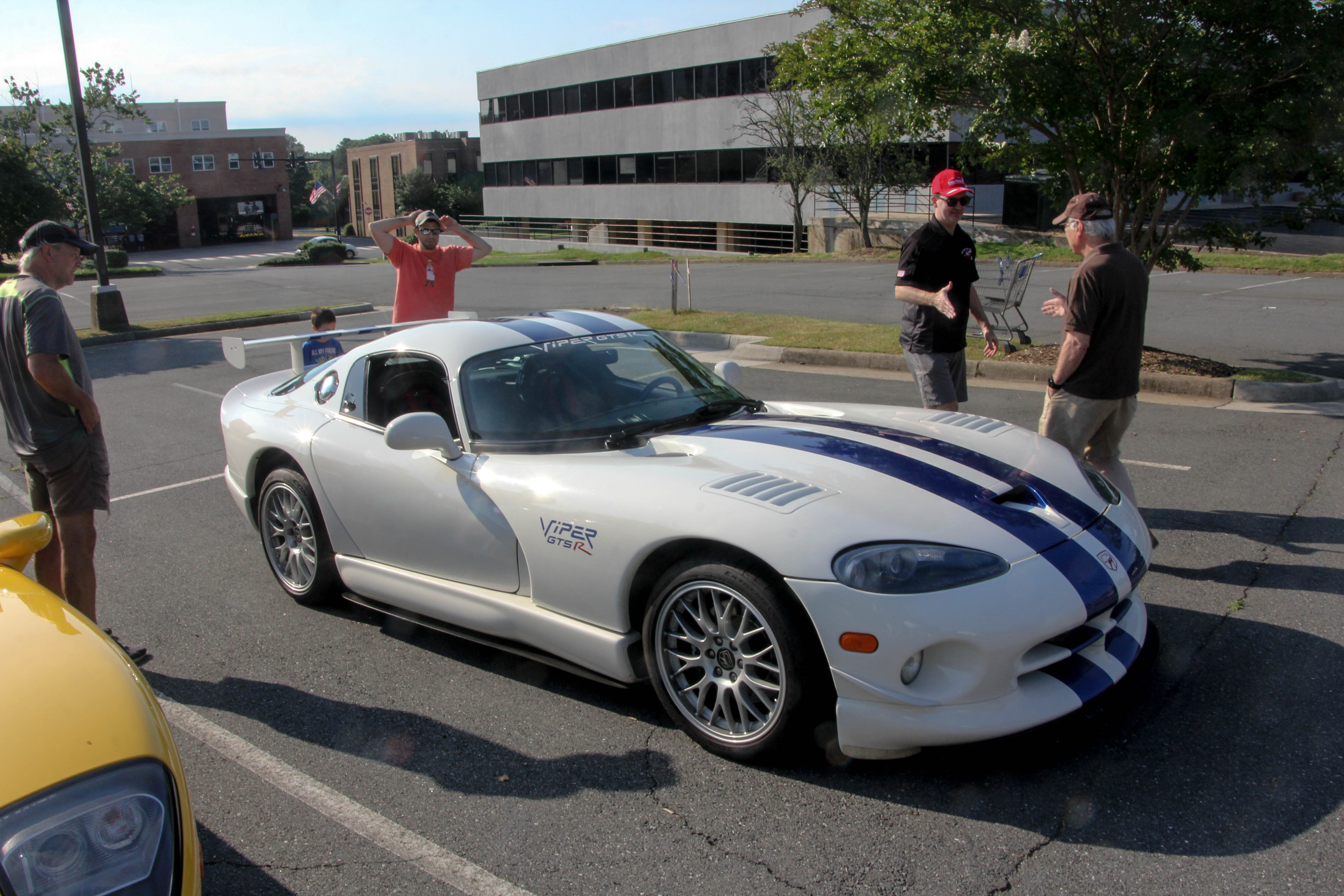 Katie's, 06/25/22
by rcollum
Plenty of other interesting cars there today -  Two C4 Corvette ZR-1's.  That's the model with the Lotus-developed V8.
Ferrari SF-90 hybrid.  A total of 986hp from the V8 and the electric motors, surprisingly, 'only' 590 ft-lbs of torque.
REO (Ransom E. Olds - founder of Oldsmobile.)
Intermeccanica  Italia (Italian coachwork, Ford 351 V8). 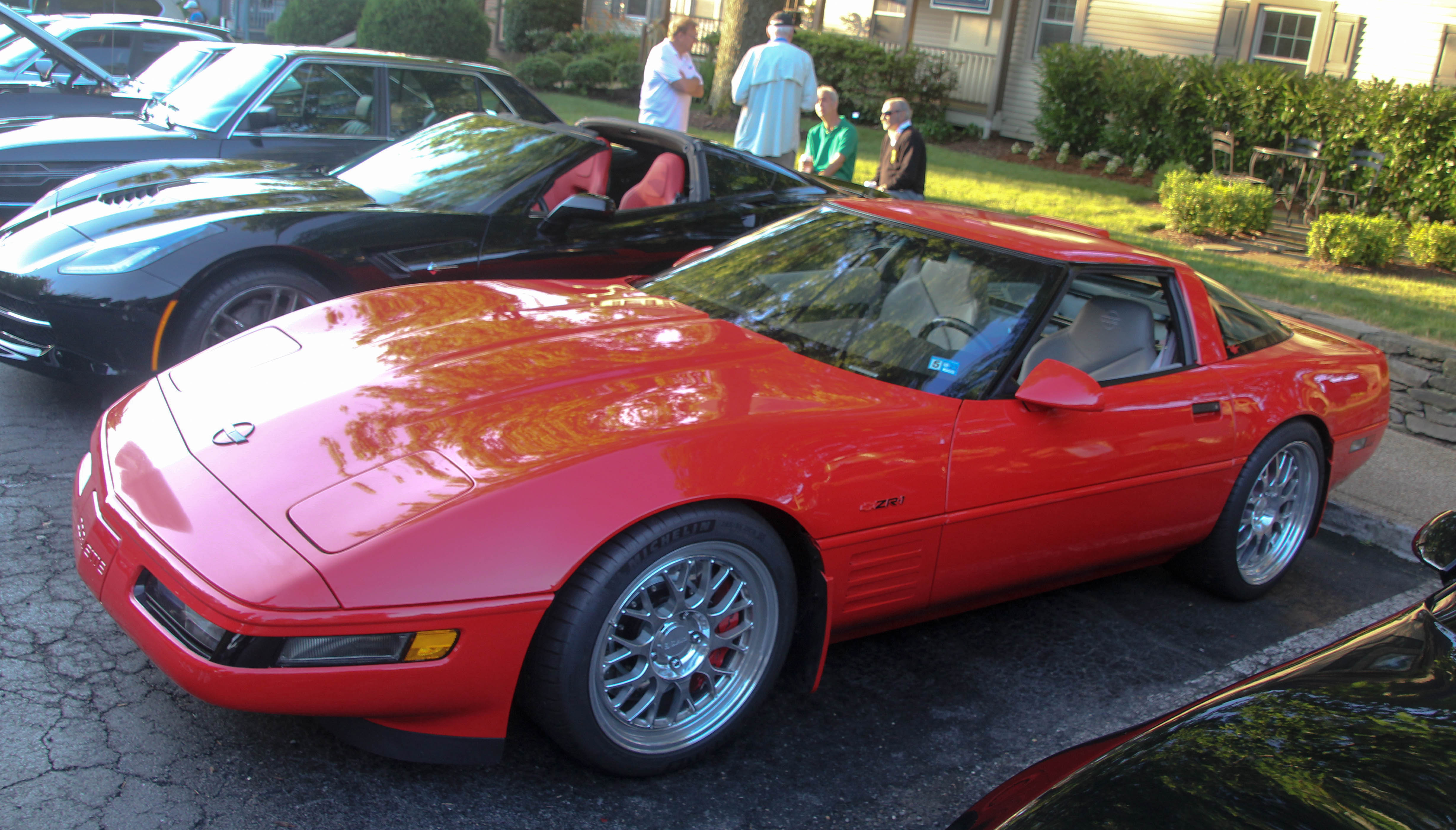 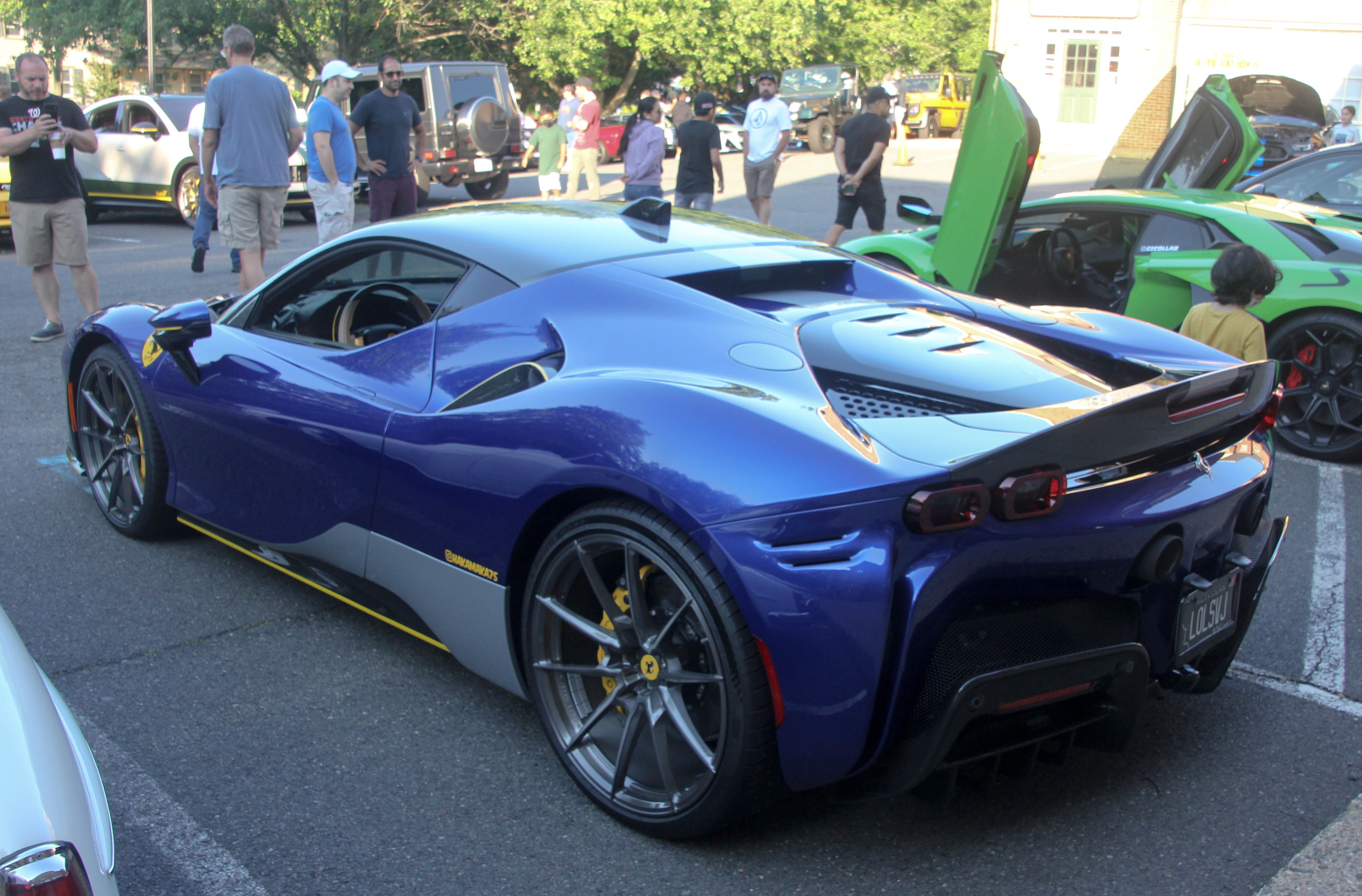 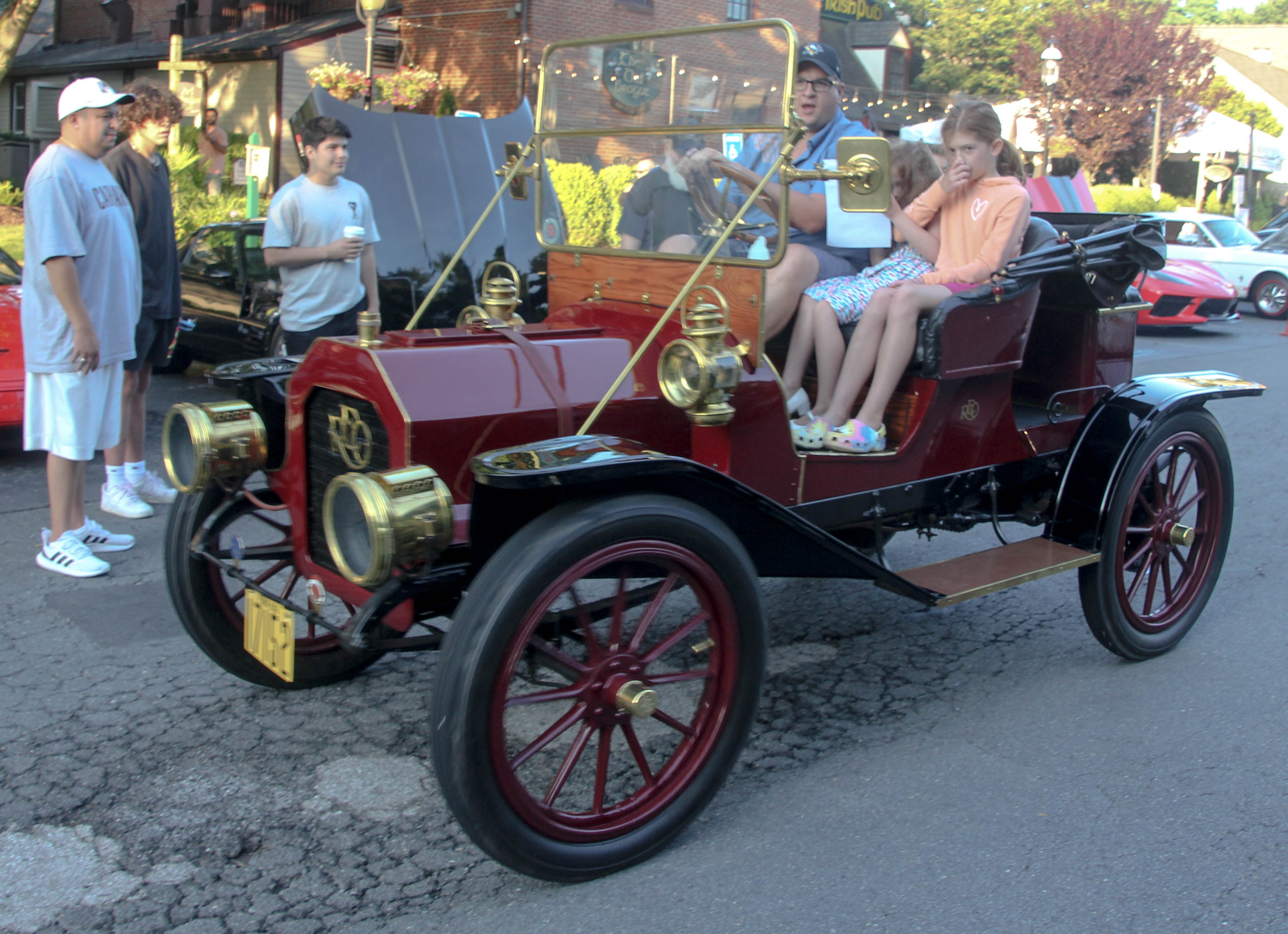 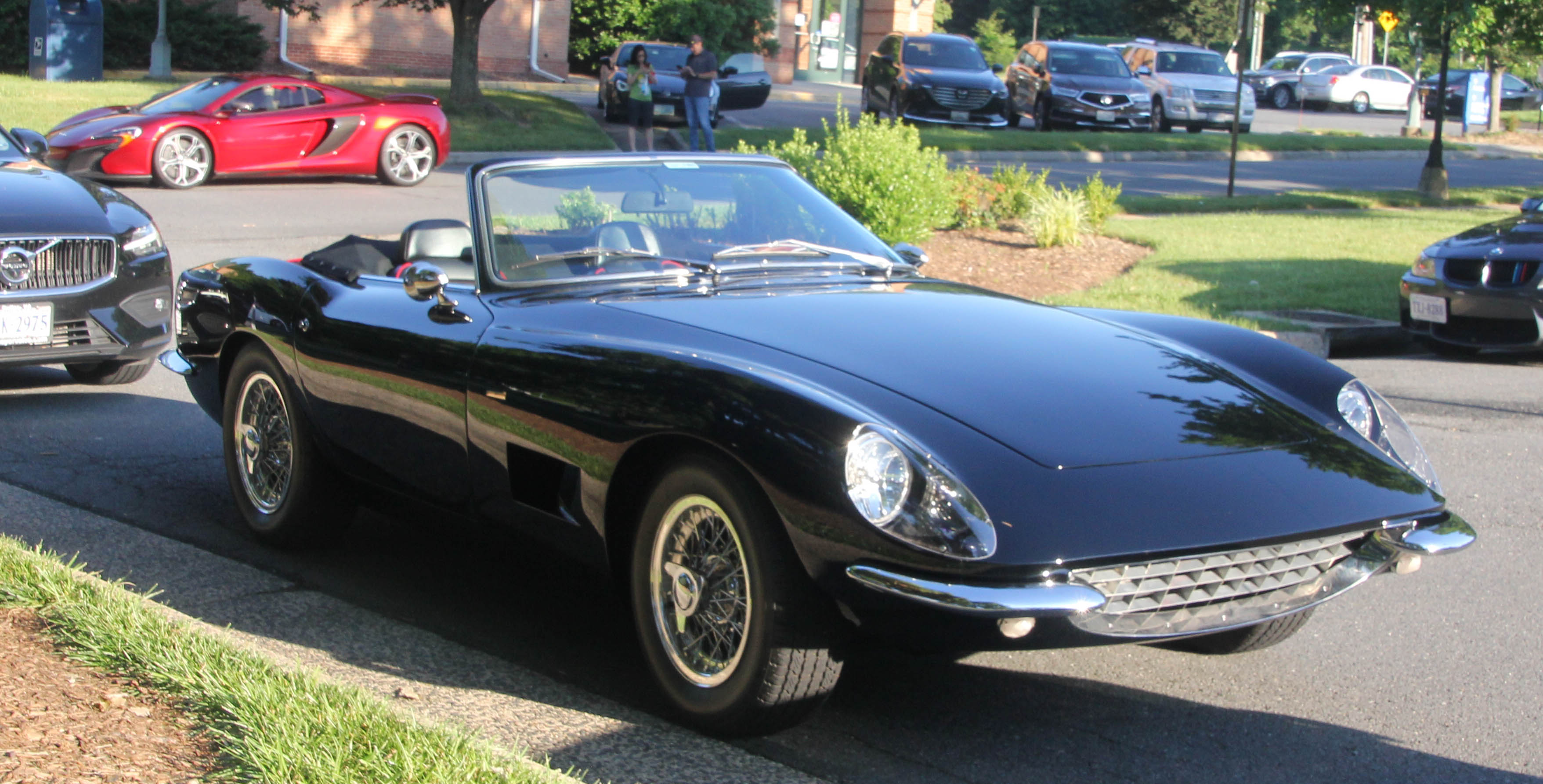 Katie's, 06/25/22
by rcollum
As far as Lotus goes, it was just me in the Seven, and the guy in the blue Evora, who seems to just drive through.  Hey, if you get there before 7AM, you can get a decent parking place! 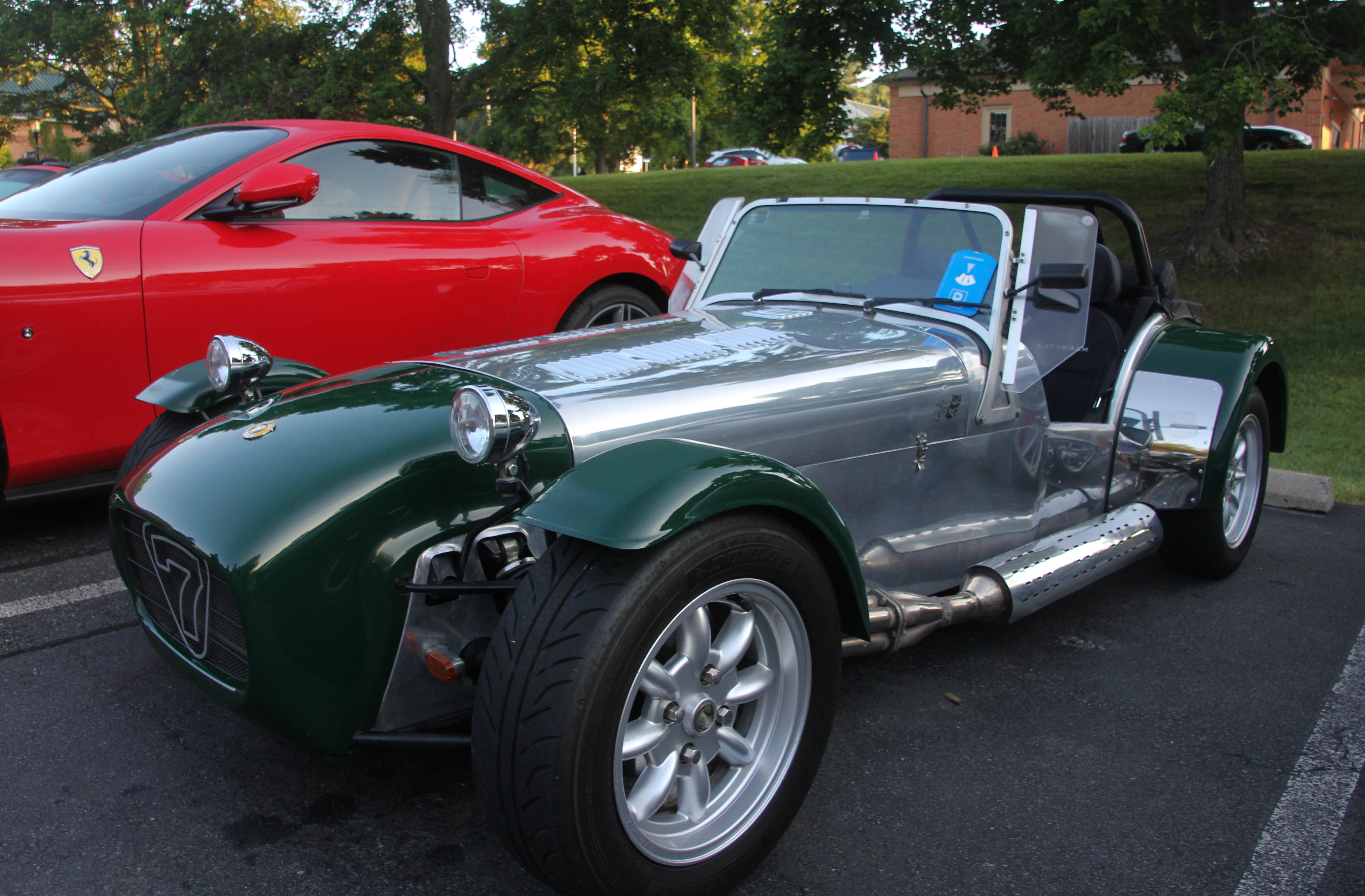 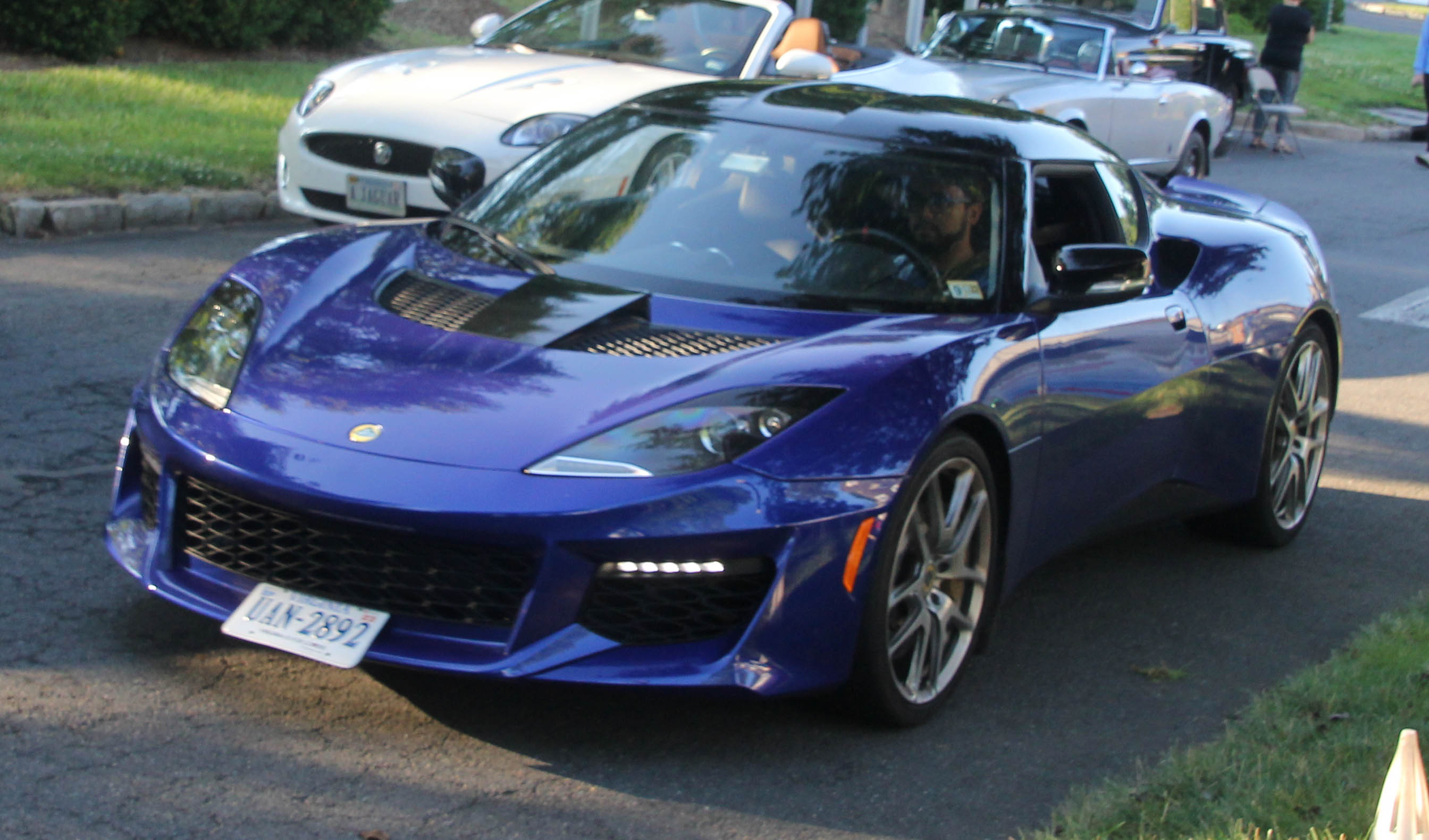 2022 Goodwood Festival of Speed LIVE Stream
by ksm
2005 Lotus Elise For Sale
by rhalibwyn
No, it wasn't.  Well, at least I hope not since I was out of town.

Photo of the Week

Photos of the Week by rustynweathered

Lotus has finished £100m redevelopment of its sites - Credit: Lotus

Lotus has completed its £100m redevelopment of its Norfolk sites, which has seen its Hethel factory revamped and has created hundreds of new jobs in the area.

The investment saw two new production halls being added to its Hethel location, one of which is the pre-production for its Emira sports car and one for its Evija electric hypercar.

Originally, the sports car manufacturer had been planning to build a customer experience centre, heritage centre and a museum on the site. But a spokesperson said that this is now no longer going ahead, although the previous building was demolished 18-months ago as it was structurally unsound.

There are, however, plans to build a museum on the site over the next few years. No further details about this has yet been made available.

Lotus has invested in new technology at its site - Credit: Lotus

Since 2017, Lotus' Hethel and Norwich sites have almost doubled their workforce and last year a further 200 new operating roles were needed to support the launch and production of the Emira model.

The sports car manufacturer began its redevelopment in 2018, which has also seen its equipment updated with a high tech automated paint shop being added at its Hethel site, along with retail design studio and an on-site restaurant.

Its Norwich location has also benefit from investment with the introduction of the Lotus Advanced Structures (LAS), a fabrication facility at the site, which the firm stated will increase the efficiency of the assembly line.

Now that its redevelopment is completed, the firm is set to re-start tours around its Hethel factory.

Tour groups will be led through the Emira factory by expert guides who will provide an insight into the story of Lotus, as well as walking them through older sections of the factory where the Elise, Exige and Evora were built, before leading to the new Emira hall.

Simon Lane, director at Lotus Advanced Performance, said: “Tours of the Hethel site were part of the Lotus story for many years and hugely popular. We get emails and calls every week with people asking about them but, with all the development work on site, it was not appropriate to have the public here. With the Emira now in production, I’m delighted to announce that the time is right to relaunch the factory tours.”